Angela Corbin joined the North Muskegon Schools in the Fall of 2010.   A West Michigan native, she 'grew up' as a musician, always playing violin and piano and singing at home and in church and playing in the school band (flute, oboe, trombone).  As a high school student and Concert Master of the West Michigan Youth Symphony, a passion for violin playing (and teaching) was ignited when she began teaching a few young beginner violinists after school.

She earned her Instrumental Music Education degree in 2002 in Ohio, student teaching with Brian Nitschke in Beginner Strings, MS and HS Orchestra in the Sandusky City Schools.  After completing her degree, she taught vocal and instrumental music in the Fruitport Community Schools at Calvary Christian School for eight years while maintaining a large private strings studio and building an after-school Strings Program at Calvary.

In 2010, she earned her Masters in Music Education from Michigan State University.  As part of her Master's program, she studied Music Learning Theory with Edwin Gordon and Cynthia Crump Taggart, earning MLT Elementary Certification Levels I and II. During her Graduate work, she studied violin with Minghuan Xu at Grand Valley State University. She has also studied violin with Helen Hayes and Jean Manning of Muskegon and Stacey Woolley of the Cincinnati Symphony.

As a private and class string instructor for fifteen years, teaching music through string instruction has been one of Angela's deepest passions. In the past, she has served on the boards of both the West Michigan Youth Symphony and the Education Committee of the West Michigan Symphony.
She performs in a professional string quartet, and enjoys freelance violin playing and singing and recording with local musicians country, folk, and blues artists.  Angela lives in North Muskegon with her husband, Ryan and their two daughters. 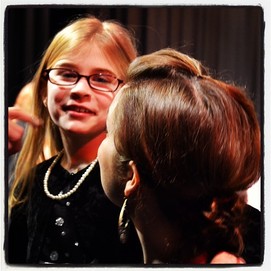 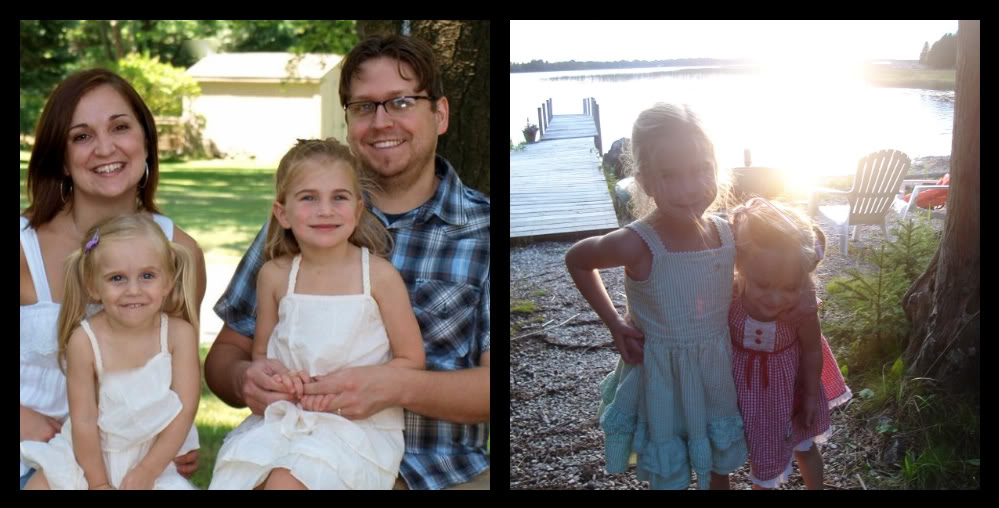